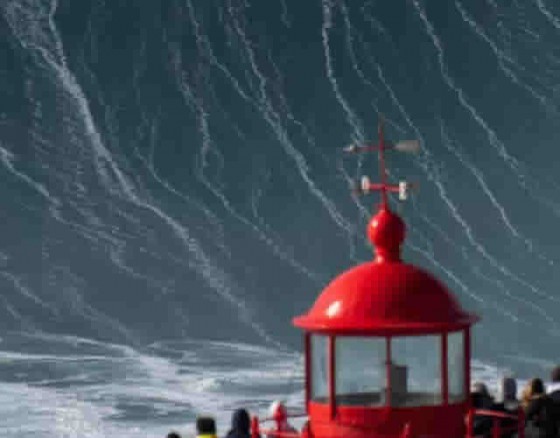 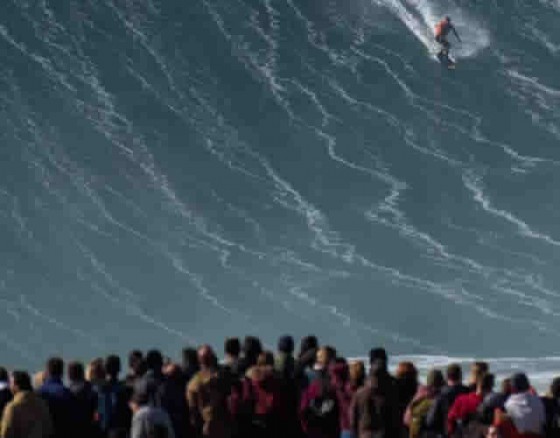 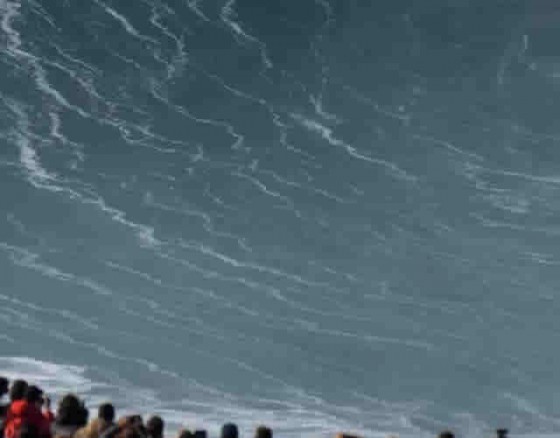 Nazaré is a town and a municipality in subregion Oeste and Leiria District, in Portugal. It is one of the most popular seaside resorts in the Silver Coast/Costa de Prata, Portugal. The population in 2011 was 15,158, in an area of 82.43 km². It became a famous place on the map when famous veteran surfer Garrett McNamara broke the world record for the highest wave ever ridden. He caught the wave off the coast of Nazaré in Portugal on Monday (January 28). It was reportedly 100ft high (30.48m), although that is subject to verification. In November 2011, chasing storms and tracking swells paid off for McNamara as he entered the Guinness World Records. He caught a 78 foot (24 m) wave in Nazaré, Portugal after being towed into the wave from a jet ski riding a 6&rsquo0 Dick Brewer Tow Board. His record beat the prior world record by over a foot, but the premature announcement (by others, not by McNamara) proved a source of controversy in the surf world.Meanwhile, McNamara continued to search for an even larger wave. In January 2013, McNamara broke his own world record by surfing an estimated 100foot (30 m) wave. He also did this off the coast of Nazaré, Portugal. .

Go Back to All Towns