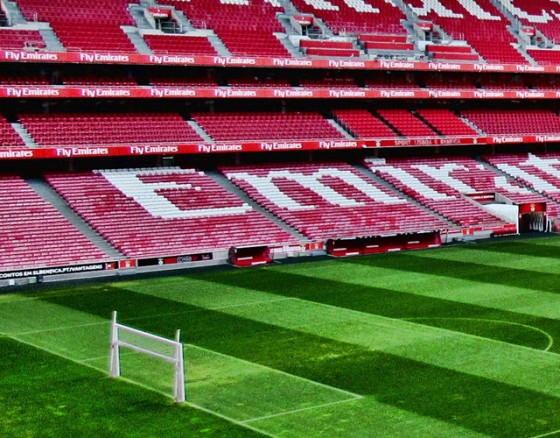 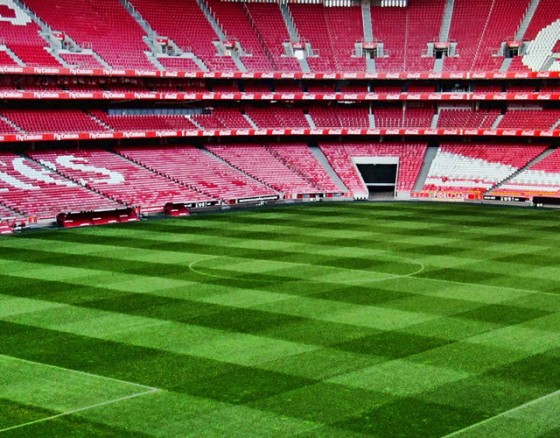 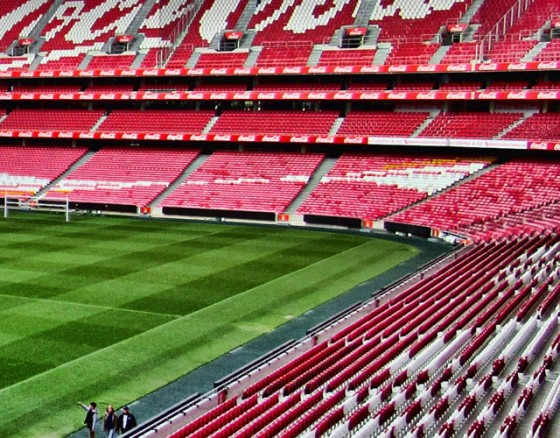 Visit the Epic Benifica Stadium of light with a guided tour and a visit to the Benifca museum,

Benfica Stadium Tours: Benficas greatness level is the Stadium of SLB, as the largest and most modern stadium in Portugal. More than 12 million visitors since it opened and countless games and events. Guests arrive, there is a guided tour that will take you to the Cathedral of all emotions. Itinerary: 1. Gate 182. VIP Area3. Away Team Dressing Room4. Press Conference Room5. Players Tunnel6. Pitch 7. Benfica Megastore Museum: 10am to 6pm every day (on match days it closes as the match starts). Opened in July 2013, Benfica Museum Cosme Damian received premium Portuguese Museum in 2014 awarded by the Portuguese Association of Museology. More than the memory of a sports club, Benfica Museum Cosme Damian preserves and disseminates the history of Lisbon, Portugal and the World. Innovative, with a contemporary approach, uses the latest technologies to emphasize knowledge, emotion and experience   Stadium Guided Tours are at: 10h10am, 10h30am, 11h00am, 11h30am, 12h00pm, 12h30pm, 1pm, 1h30pm, 2pm, 2h30pm, 3pm, 3h30pm, 4pm, 4h30pm, 5pm.   European Competition matches: No Stadium Tours on the two days before the match, on the match day itself and on the morning after the match.