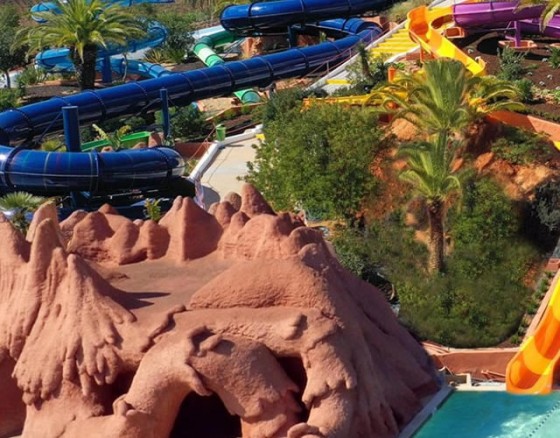 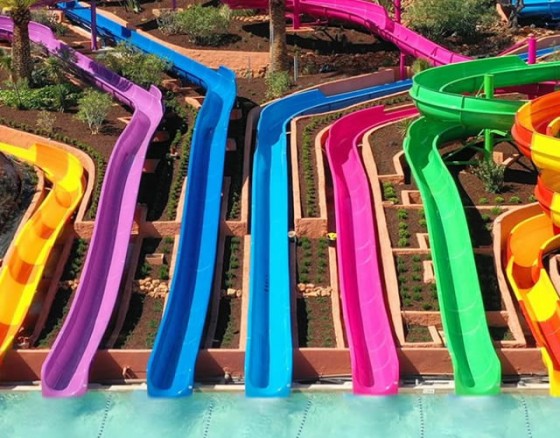 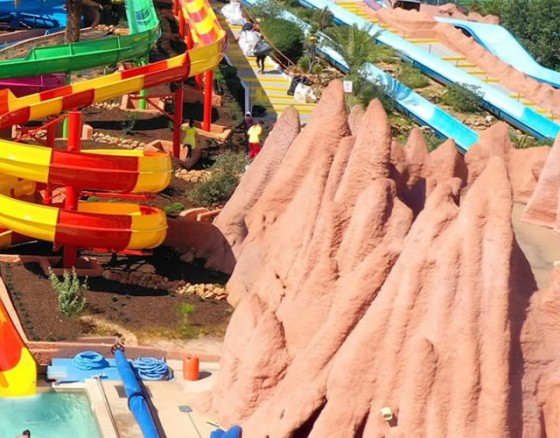 One of the best and biggest waterparks on the Algarve.